On The Creative Process: A Quick Cure for Limitations 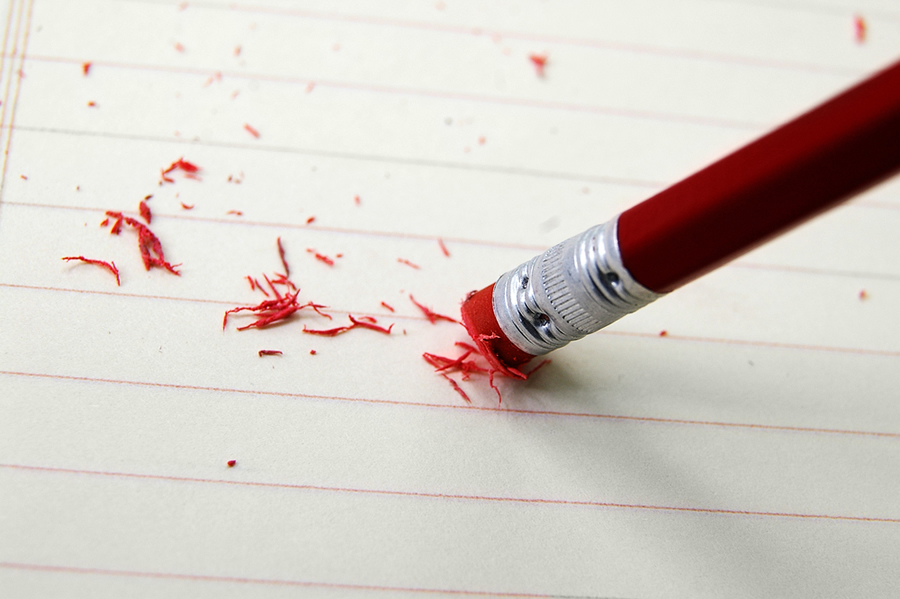 After a long time working as a writer, copywriter and creative, one thing I’ve learned is that this type of profession is not a job in the nine-to-five sense – it’s a mindset – a way that you see the world, all the time, work hours or not. If you’re aware, you get to learn all the time.

Yesterday I had the good fortune of inadvertently learning – or at least being reminded of – a very important lesson about how to see the world – and how not to.

It’s the kind of moment that I’m going to hold on to; if I’m smart, it’ll inform my entire week – or year.

Santa was kind enough to leave my two girls a couple of Green Machines for Christmas. Sadly, he was a bit too busy to assemble these low slung bikes himself, which is certainly understandable given his schedule, so yesterday my wife, Jen, and I committed the better part of a Sunday afternoon to putting them together.

Honestly, any time we all get to spend time together, is good, and yesterday was no exception.

Unfortunately, we do not speak – or read – the North Pole dialect of Elvish – which is, apparently, the language that the directions were written in. We did, however, manage to wing it using the schematics.

As we neared the end of the second bike, however, we were unable to get the pedals – clearly marked as Left and Right – to thread into the crank assembly.

Being experienced adults, we fell to reason – sort of a troubleshooting exercise at first. They were clearly marked Left and Right, and, despite the language issue, the directions indicated that this was the only way that they could be installed.

But they wouldn’t thread.

We thought, well, instead of screwing them in ‘right-tighty’, perhaps Santa’s Elves thought differently. So each of us kept at it, trying the Right Pedal on the Right Side, Left Pedal on Left Side – we knew that much at least, right?

Back and forth, Up and down. My daughter, who’s always a good sport, was starting to get a little fidgety – it was nearing five hours on this little project.

I went inside to check, ahem, Santa’s website. It confirmed my assumptions. The FAQ said that the pedals were, indeed, reverse threaded.

I came back excited!

Jen looked carefully at the crank arms and seemed to detect a problem. I stared hard at the threading – after a time announcing that, clearly, ‘they weren’t well machined!’ (I, of course, have absolutely no basis for that type of judgment, but it made me feel better).

As the light got a little low, my neighbor’s son, having heard that we were out in the driveway speaking in tongues, rode his bike down. It’s that kind of neighborhood.

He’s about eleven, came in without a word, dropped to a knee…

And confirmed our dilemma.

But what he did next was remarkable in its simplicity: he switched the pedals!

He didn’t read the directions. He just tried it, switched it, and it worked.

We, being responsible adults, labored under a set of assumptions that limited us: we got caught on a perceived fact, and it killed our chances for success.

We assumed that what had been given us was right, just flawed in some anomalous way.

And because we started off with a rigid belief in the basic foundational elements, we failed.

He succeeded because he held no such preconceived notion – he just looked at the problem in an uninformed and unbiased way, unhindered by the prejudice of supposed fact, and the answer became simple.

Here’s a Question for You:

What have you been assuming to be true?

What rules are you relying on as the structure for your existence? Have you thought to question them? You should – and regularly.

In fact, every once in awhile, throw them out completely.

Everything.  Every single thing you think you know about something – Out!  Go right to the tabula rasa, do not pass Go, do not collect $200.

It’s a good exercise for everything about your life – not just work.

You see, I think that assumptions accumulate like plaque on your mental arteries: over time, the way you conceive solutions gets narrower and narrower until only one, thin stream of possibility exists.

It’s actually quite liberating. And the solutions will surprise you.