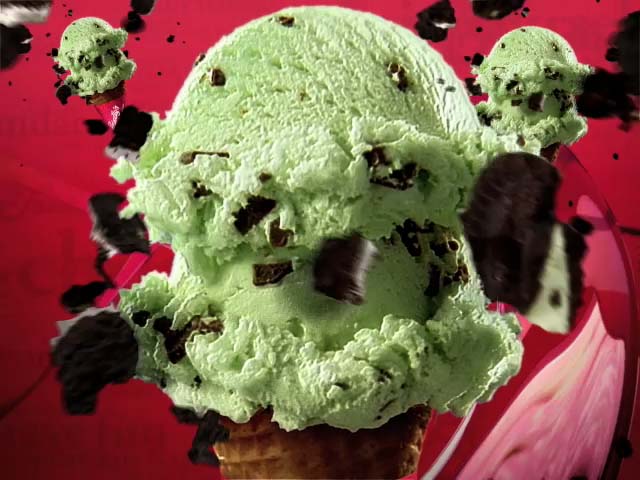 “Alright, guys, where do you wanna go for Dinner?”  That’s a standard question in our car whenever our family – my wife  and I and our 2 young daughters – are heading home from somewhere but too far away to get there before a meltdown.  I suspect it’s replayed thousands of times a day across the country: typical family that needs a place to eat.

“Friendly’s!” comes the inevitable, excited response from the peanut gallery in the back seat, and that’s just fine with me.  Or at least it had been until a couple of months ago, which was the last time I’d visited our local branch of the ubiquitous, quintessential family no-brainer.

For years, and especially since we had kids, we’d always chosen Friendly’s – even when amidst the other usual suspects.  In fact, we’d even go out of our way to go to a Friendly’s (not too far, mind you, but up the street a bit if need be…). Why?  Because it was safe, clean bright affordable, dependable, consistent and happy.

You had fun at Friendly’s.  It was ok – even encouraged – to bring the kids.  It could get a little loud, and there were often kids tearing off downthe aisles or begging for ballons or a little wired over too much ice cream, but it was Friendly’s.You knew what you were getting, and that was good enough.

Until a few Months ago, that is…

Because a few months ago, on that fateful day when we last walked into our Friendly’s I knew right away that something was amiss.  And it was the marketing that screamed death knell more loudly than any financial report ever could.

What I saw made my jaw drop: a classic example of choosing Blanding over Branding’ in the face of fear. Gone was the old-fashioned Friendly’s clock, and the huge old-fashioned mural of the rural small town fair.  Gone were the balloons and the fun pictures and colorful ribbon-trim wallpaper than ran around the top of the place.  Gone was the reliable menu, the kitschy-toned table-talkers and less-then-hi-tech stuff for the kids.  All vestiges of the unique Brand that Friendly’s was wiped clean, surgically scrubbed. Eradicated. All Gone.

And in its place, The Dreaded Blanding…

They seemed to settle on the amalgamative approach: assembling a de-facto brand-expereince from the parts of what seemed to be working for their competitors.  The Applebees local pictures + the wallpaper from the somewhat recently (and successfully) re-imaged Ruby Tuesdays.  The menu-style of Friday’s, and the table sense of a Chili’s or Chipolte.  A big, bland Frankensteinian assembly devoid of any character or impact.

Uh-oh, I thought, looking around.  And my thoughts were compounded by my children’s disappointment.  It was no longer a fun place.  A friendly place. In it’s place, the husk of a whitewashed soul reeking of decisions driven not by marketing creatives, but by accountants.  More of the same, and in a time when more of the same leads to a slow but inevitable death.

You see, marketing, advertising, brand development – these things are all careful choices that come together to put a public face on a business, and create in large part the perception of that business by the consumer.  It’s the mask and makeup that a business wears, and through which it expresses itself.  Its outward appearance, if you will.

When a business – or person – suddenly plays it safe and chooses to slip into the safety of the pack, something’s dreadfully wrong.  It shows a lack of confidence, even wekaness.  It says “I need to tread water for awhile, to just get by’.

Treading water’s not a strategy; its an admission of trouble.  Unless you’re rescued or can swim your way to safety, treading water only postpones the inevitable.  You’re going down, sooner or later.

So when I saw Friendly’s suddenly going the safe route, abandoning it’s brand equity in a frenzied attempt to broaden its appeal through the unoriginal wide-cast, it was all I needed to know.  That strategy ALWAYS backfires,  much in the way as the Jack of All Trades approach.  Your brand – whether it is individual or corporate – needs to be unique.

You can’t rely onthe consumer to put in the effort to discern which of your broad choices is right for them in a sea of ‘the same’.  Instead, you have to take the risk of defining your brand as sharply and uniquely as possible.  No, you won’t appeal to everybody, but the ones that you do appeal to will become loyal repeat customers, and they are considerably more valuable than a large group of maybes.

So the take away: your marketing speaks volumes beyond its actual content.  If you want to know about a company, look at how it presents itself from a marketing standpoint.  Is it confident and assured, or nervous and jumpy?

Just like people, those are the only tea leaves you need to accurately read the future of a situation.